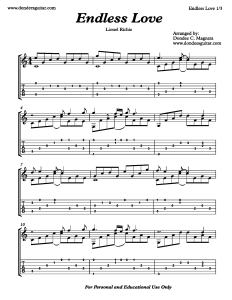 Today’s Arrangement: Endless Love Fingerstyle Tabs
One of best duet love songs of all time is the classic “Endless Love” by Lionel Richie and Diana Ross. In 1981, Endless Love was released as the sound track of Franco Zeffirelli’s film titled “Endless Love. Since then, the song became the second biggest-selling single of the year in the US and reached number 1 on the Hot 100, where it stayed for nine weeks.

For Diana Ross career, Endless Love is the biggest-selling single and Lionel Ritchie’s highest charting song in 1980s. Because of its beautiful composition, Endless Love was nominated at several award giving body like Academy Award and Oscar. In 1982, the song won the award for Favorite Pop/Rock Single at the American Music Award.

Two hearts, two hearts that beat as one
Our lives have just begun
Forever I’ll hold you close in my arms
I can’t resist your charms

‘Cause you,
You mean the world to me
Oh I know
I’ve found in you
My endless love

Luther Vandross and Mariah Carey covered the song and became Carey’s first high profile duet of her career. In 1995, the song was nominated in the new category of Best Pop Collaboration with Vocals and was included on Mariah Carey’s album Greatest Hits in 2001 and The Ballads in 2008.

As part of DondeesGuitar pledge to give you beautiful guitar arrangement of popular songs, here is the soulful Endless Love Fingerstyle Tabs arranged for the guitar. 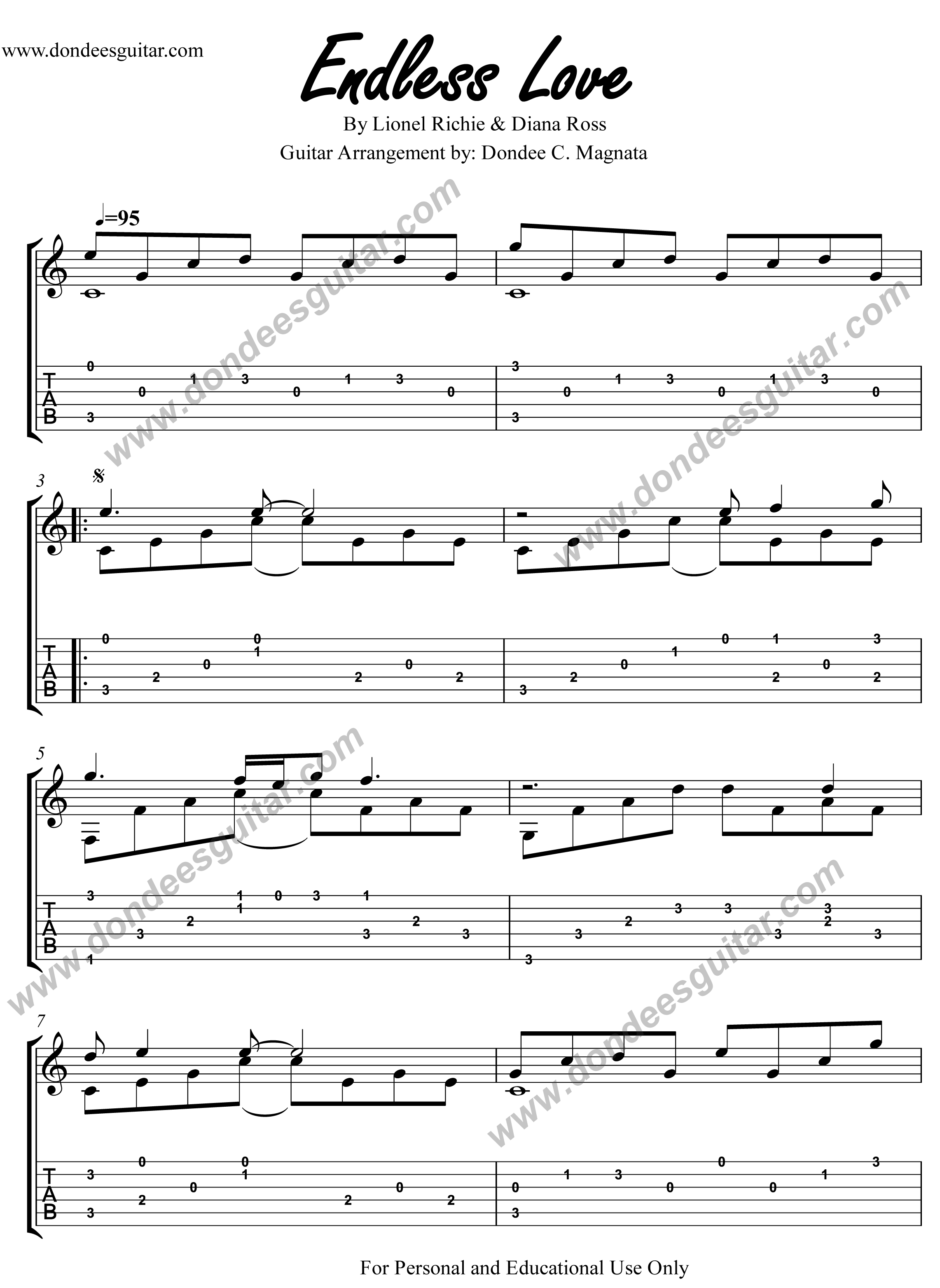 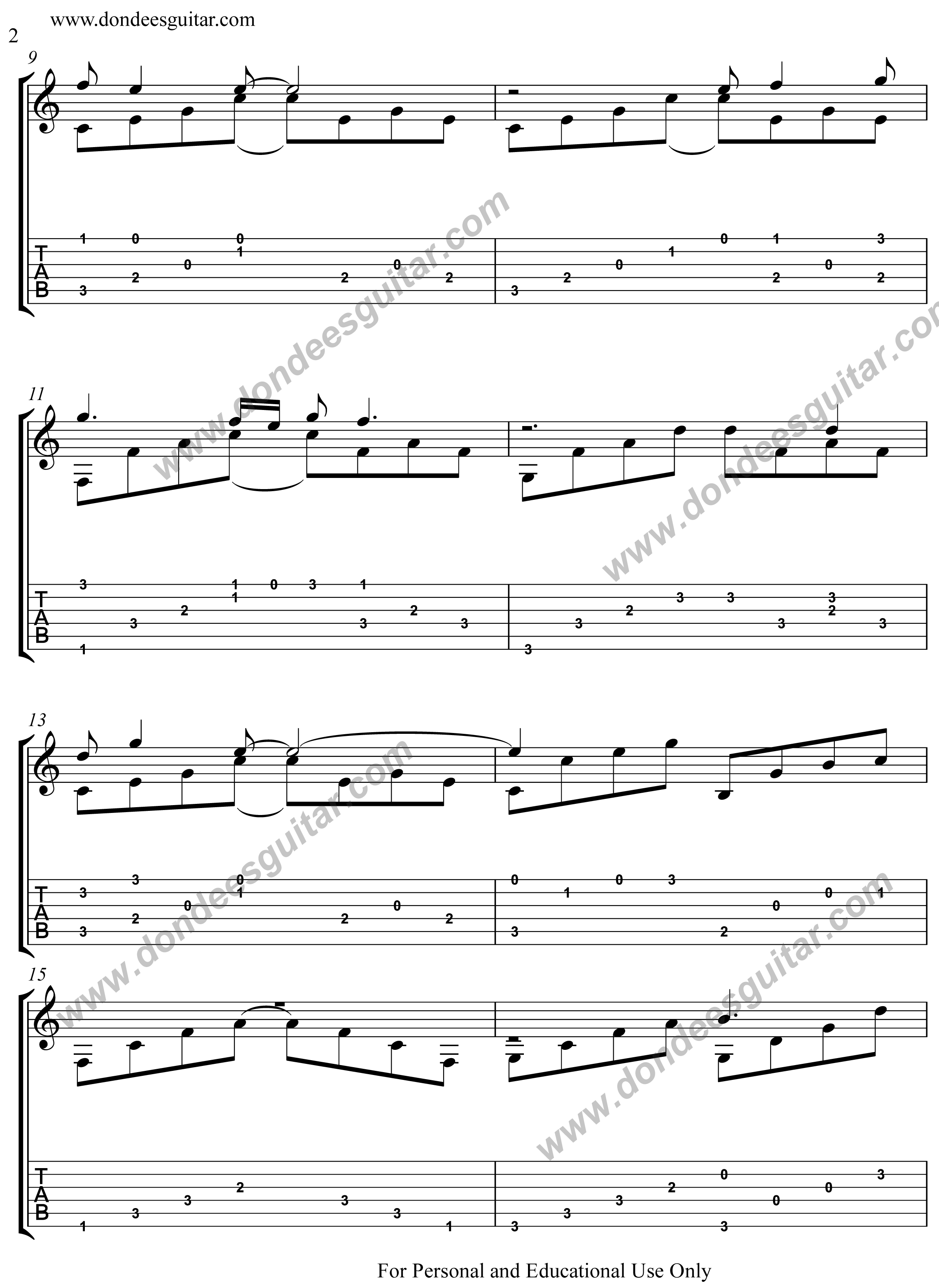 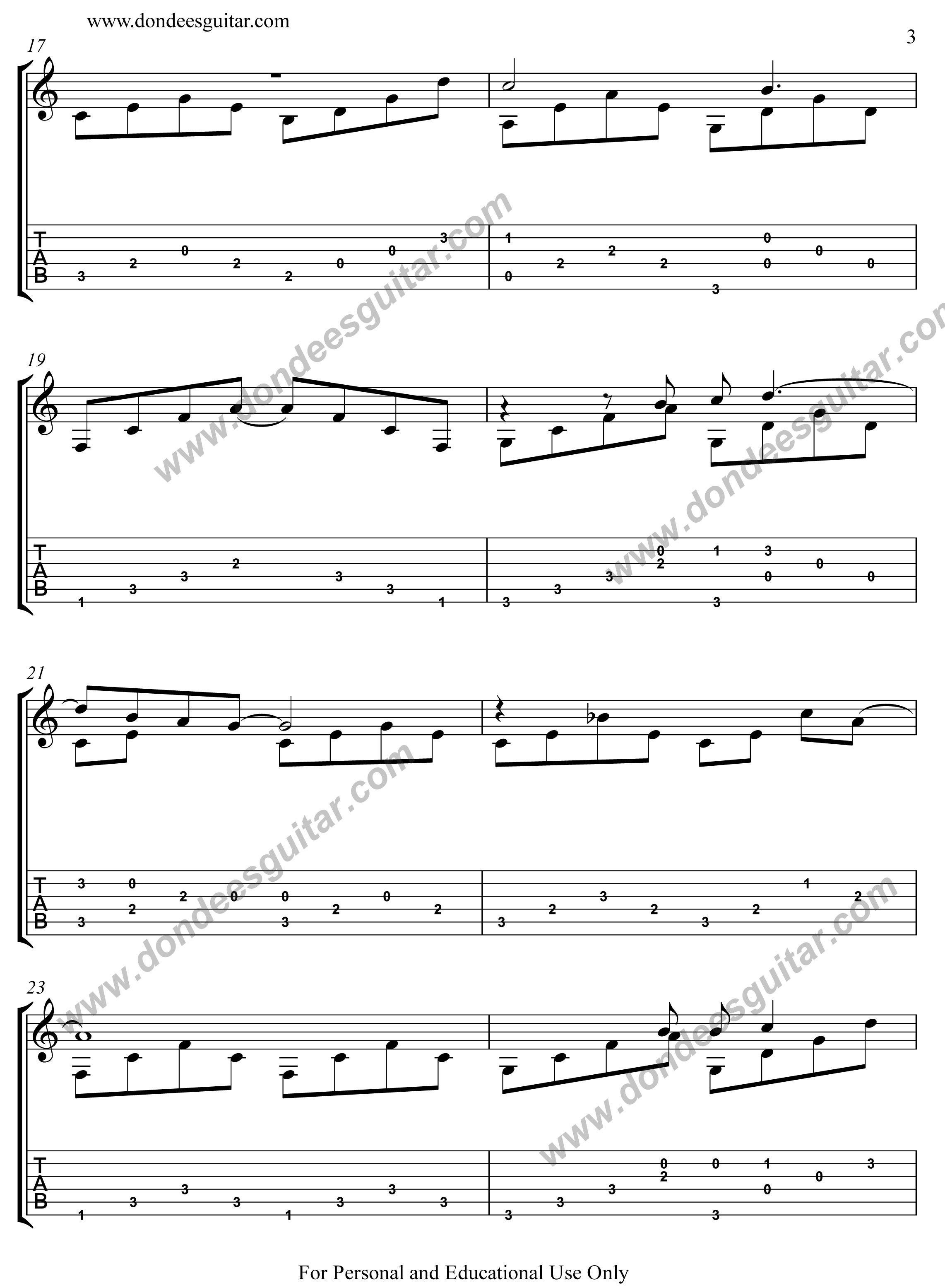 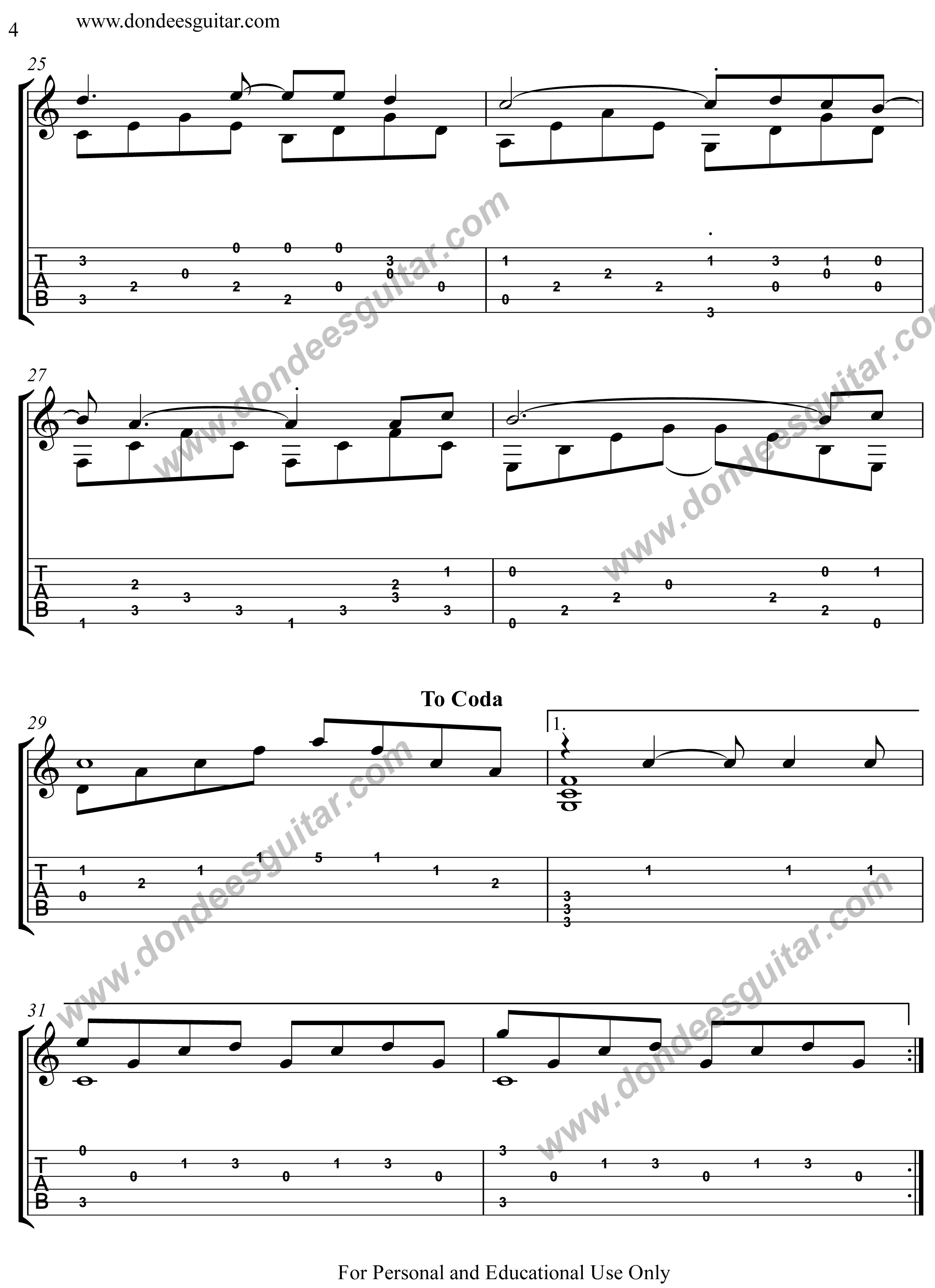 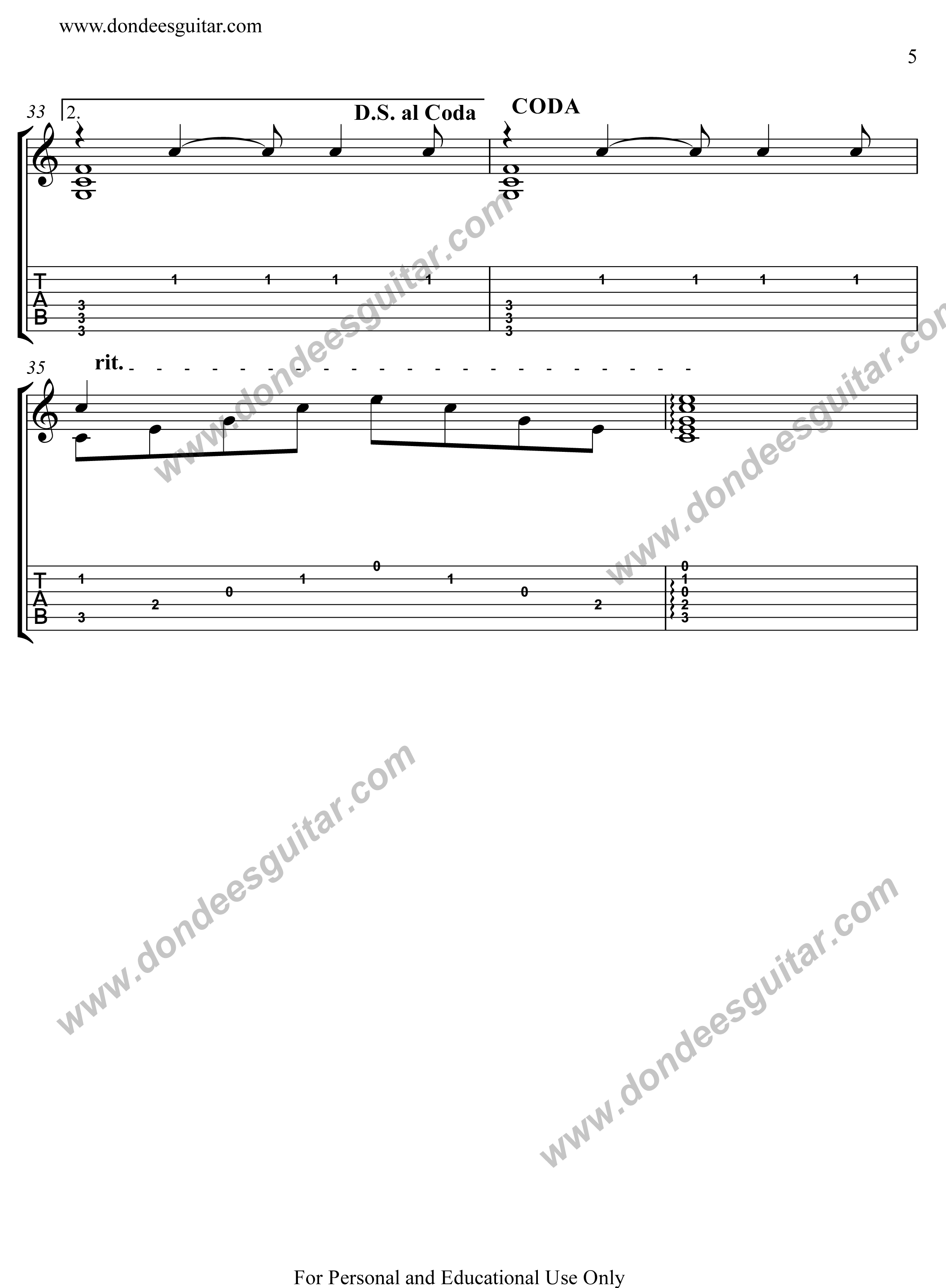