The Sound Of Silence – Fingerstyle Guitar

The Sound Of Silence – Fingerstyle Guitar 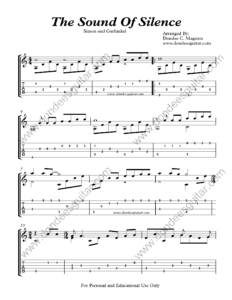 Guitar Arrangement: The Sound Of Silence Fingerstyle Tabs
“The Sound Of Silence” is song popularized by Simon and Garfunkel during the 1960’s. The song is well-known because of its meaningful lyrics that discusses several issues during that time. The song was also covered by several artist and been used for different projects as theme song. On December 07, 2015 heavy metal band Disturbed released their cover that hit a million views on YouTube and digital downloads.

Hello darkness, my old friend
I’ve come to talk with you again
Because a vision softly creeping
Left its seeds while I was sleeping
And the vision that was planted in my brain
Still remains
Within the sound of silence

And in the naked light I saw
Ten thousand people, maybe more
People talking without speaking
People hearing without listening
People writing songs that voices never share
No one dare
Disturb the sound of silence

“Fools” said I, “You do not know
Silence like a cancer grows
Hear my words that I might teach you
Take my arms that I might reach you”
But my words like silent raindrops fell
And echoed in the wells of silence

Thank you for visiting my website and I hope you will enjoy this The Sound Of Silence Fingerstyle Tabs by Simon and Garfunkel. You can get below your copy of the complete transcriptions with tabs and notations with the video sheet music.

* To save a copy on your desktop, right click and choose “Save picture as…”

*To have a copy on your smart phone, tap the sheet music then save it to your phone. 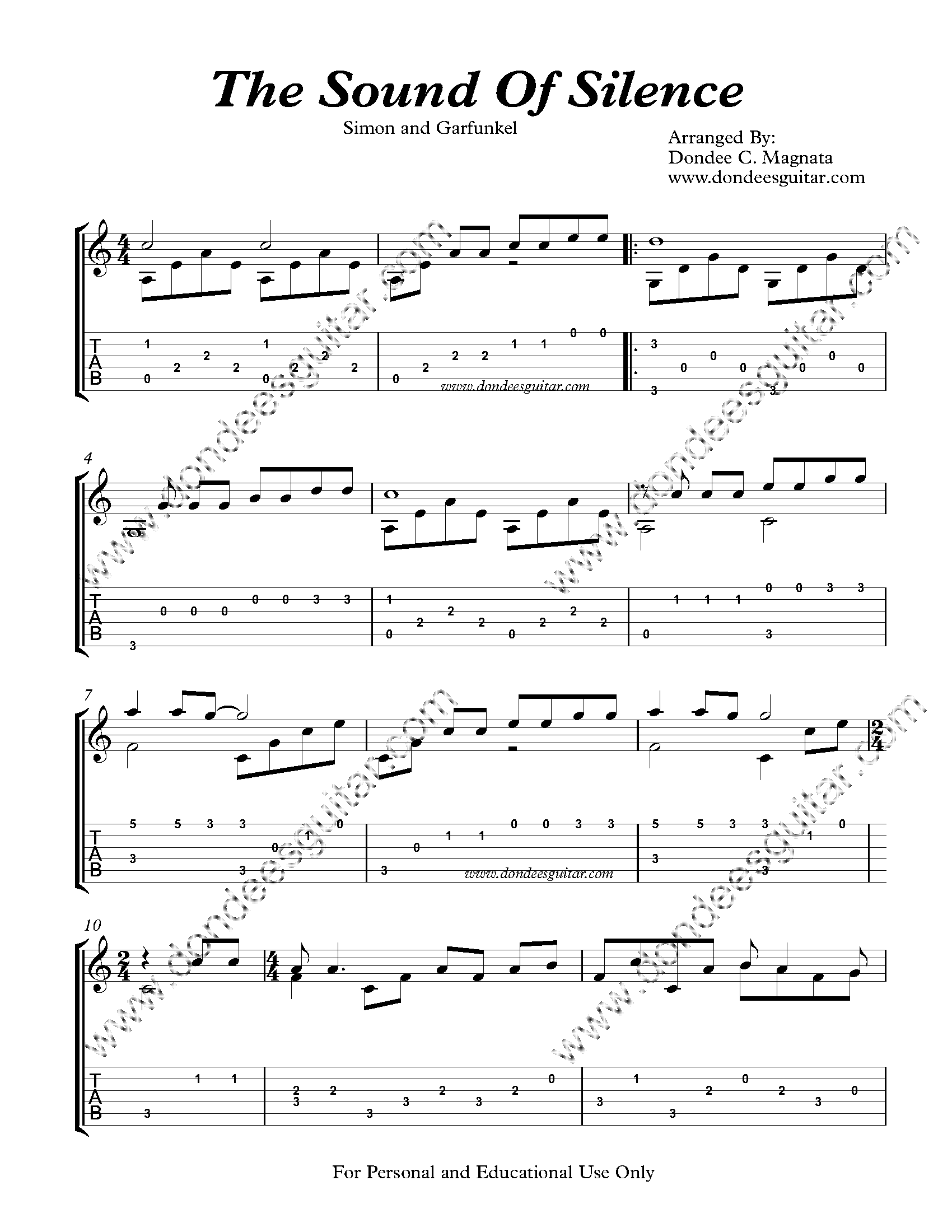 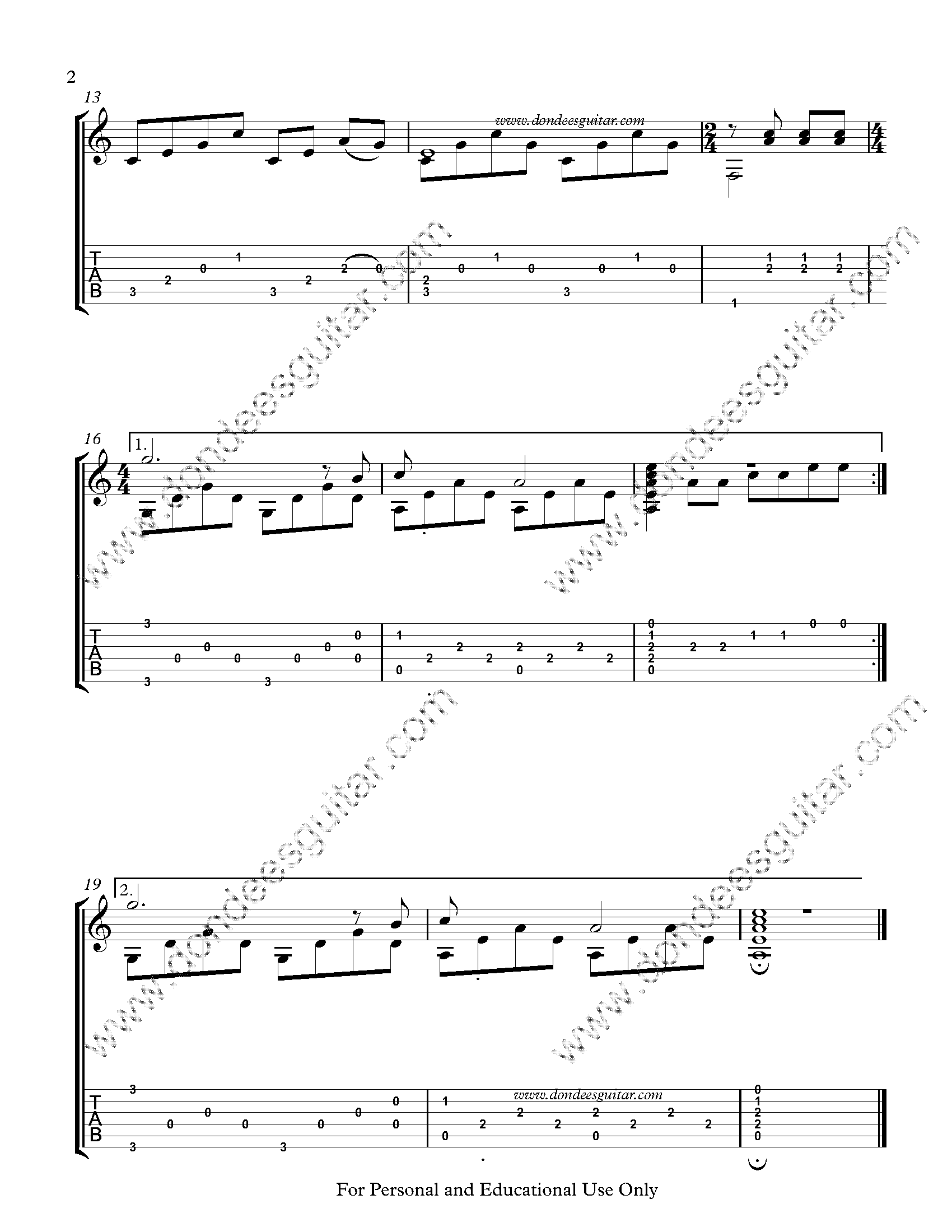